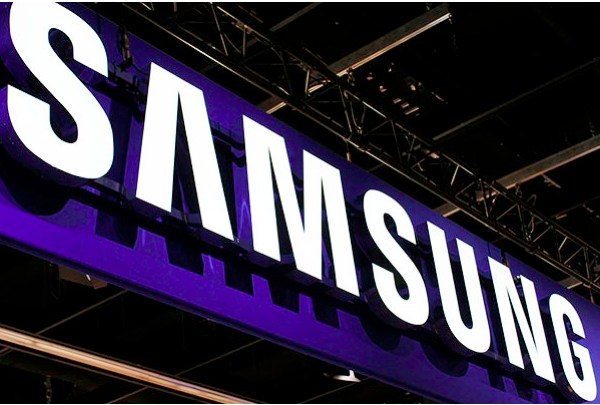 There are plenty of upcoming Samsung products being leaked at the moment and today we have details of the Galaxy Note Pro 12.2 tablet that seems likely to debut at MWC 2014 next month. AnTuTu benchmark results have emerged for the Samsung Galaxy Note Pro 12.2 along with some specs, so read on for all the gen.

Other Galaxy Note Pro 12.2 specs include 3GB of RAM, 32GB of internal storage (expandable via microSD to 64GB), an 8-megapixel rear camera with 1080p video capture, and a 2.1-megapixel front-facing shooter. Connectivity options include Wi-Fi 802.11 a/b/g/n/ac, Bluetooth 4.0 + LE, NFC and an IR blaster.

It will release running Android 4.4.2 KitKat with a TouchWiz interface refresh. SamMobile states that the tablet UI is set for some changes although there are no further details on this yet. It’s unclear at this stage whether the Galaxy Note Pro 12.2 Wi-Fi model will have the same processor as the LTE model detailed above.

The AnTuTu benchmark resulted in a score of 34,261 but this was only using experimental software. Using the software it will release with this score could be up to 40,000. If you’re interested in the Galaxy Note Pro 12.2 you might also be interested in a concept render we showed earlier today of the Samsung Galaxy Tab Pro 8.4.

Will you be following the news from MWC in Barcelona in February for upcoming Samsung devices? What are your thoughts on the above specs for the Samsung Galaxy Note Pro 12.2? Let us have your comments.