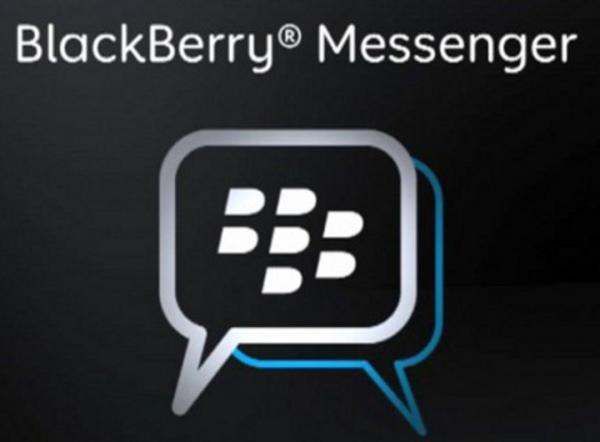 While the company may have had some issues at first releasing the BBM app for rival platforms, BlackBerry hasn’t hung around and has been busy updating the service. Now a new BBM app for Android beta is bringing some tasty new features.

Back in December we heard about some new features that were promised to be coming to the BBM app for both the iPhone and Android versions. Now it is being reported that an updated version of the BBM for Android app is rolling out to beta testers that has a version number of 200.0.0.138.

This new beta version of the app includes support for BBM Voice and BBM Channels that were promised previously. Users will be able to join discussions about things that interest them with like minded people as well as starting off their own discussions.

The BBM Voice feature will allow users to make free voice calls to other BBM users anywhere in the world, and the company has promised to make the service to offer the clearest VoIP conversations available.

Eventually the BBM app will have support for video chats that has also been promised for both Android and iOS users later this year. Users that are members of the BlackBerry Beta Zone will also have access to the latest version of the BBM app, and the update is promised to make it easier and quicker to share images and files.

There are also the promised new emoticons along with larger group sizes allowed in BBM Groups, as well as a new way to find new friends.