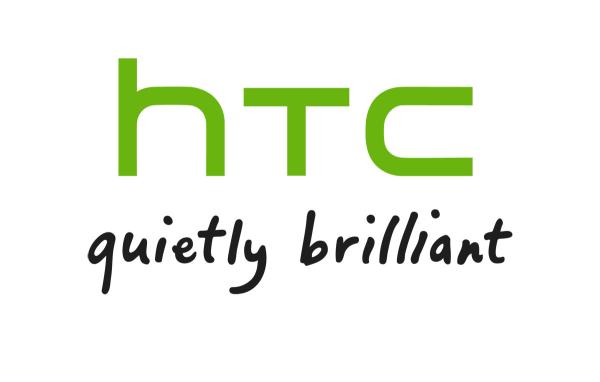 We could be only a few weeks away before the launch of a couple of flagship smartphones from HTC and Samsung, which has obviously led to speculation about the two handsets. Now more HTC M8 specifications have been teased but they are a little uninspiring.

The replacement for the HTC One has been at the centre of many rumours over the last couple of months, which has included some of the supposed specs for the HTC M8 that have also included those for the handsets camera.

Now often reliable evleaks has again taken to Twitter to reveal some of the alleged specs for the upcoming HTC M8 which include a 5-inch Full HD touchscreen display along with the quad core Qualcomm 2.3GHz Snapdragon 800 processor.

This is said to be paired with 2GB of RAM and running the Android 4.4 KitKat operating system with HTC Sense 6.0 on top, and we will also have a similar UltraPixel camera on the rear of the device along with a 2.1-megapiel shooter around the front.

This information goes against what we heard recently with a report that was claiming the HTC Two will feature a main camera with switchable lenses for different lighting conditions. These alleged specs don’t really inspire when we hear that the likes of Samsung and LG are set to offer smartphones with Quad HD displays along with 64-bit processors and maybe 4GB of RAM.

Until we hear something official from the company we won’t know for sure that HTC isn’t planning something special for the HTC M8.

Do you like the sound of the HTC M8 so far?