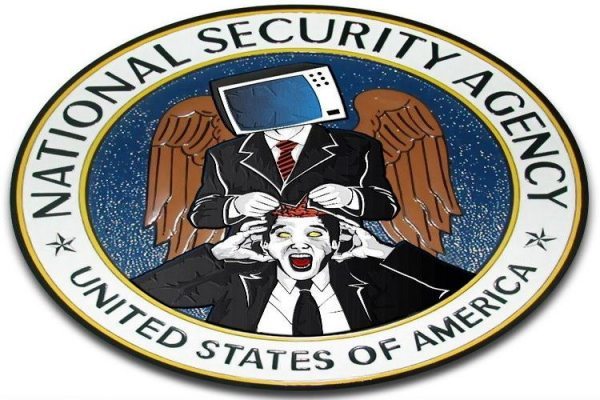 NSA (National Security Agency) has gained so much information over the years via big-named servers, even though these have denied NSA cooperation the likes of Microsoft, Facebook, YouTube, Yahoo, AOL, Google and Apple they did take a hit.

Apple were the latest to deny any knowledge of a NSA tool that hacks iPhones, the iPhone NSA backdoor program called ‘DROPOUTJEEP’ was made public by security researcher Jacob Appelbaum and German magazine Der Spiegel.

DROPOUTJEEP is a software hack that can access mobile phones and computers, and it was this backdoor progam that sparked online mayhem with iPhone owners. This is a software implant for the iPhone and is most definite drummed up mass online social media awareness, this backdoor program apparently allowed NSA intelligence officials access to contact lists, SMS messages, voicemail messages, geo-location data and so much more.

It could also activate the iPhones microphone and camera, Phones Review agree that Apple would not have anything to do with this implementation breach, Apple did make a statement saying that they did NOT work with NSA to create any sort of backdoor in any of its products including the iPhone, read the full statement over on WSJ.

It is a worry that the NSA have the right to carry out its mission through covert means, and these include bugging electronic systems and allegedly engaging in sabotage through subversive software, is a little scary knowing that we could be being watched right now. It is most worrying and offers future threats, in many cases it is great they we are being protected, but to be spied on is just crazy. Is it just big names firms that are under the watchful eye if the NSA or are the general public being bugged as well?

What are your views on the iPhone NSA backdoor program?