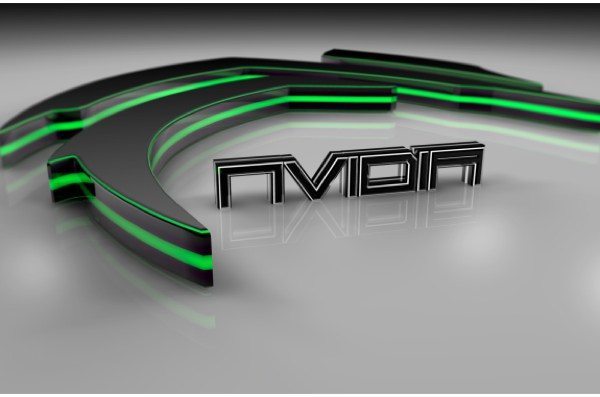 There’s some very interesting mobile device news today coming from CES 2014. A new mobile processor from Nvidia is to offer a significant advancement and will help the company to compete with the likes of Qualcomm and Samsung for manufacturer orders. The Nvidia Tegra K1 mobile GPU is said to offer better graphics than the PS3 and Xbox 360.

Nvidia failed to get the contract for graphics chips used in the new PlayStation 4 and Xbox One but it seems the company is fighting back with the announcement of the Tegra K1. At CES in Las Vegas the Unreal Engine 4 game was shown being run by the new K1, to demonstrate the leap in real-time animation graphics with the chip.

Nvidia chief executive Jen-Hsun Huang also said that the Tegra K1 chip outclasses the chip on the last-generation gaming consoles but only requires 5% of the power they use. The Tegra K1 will be available in two versions, with the first variant being a quad-core Cortex A15 processor designed by ARM.

Alternatively there will be a customized version of the more potent 64-bit V8 architecture by ARM, an upcoming Nvidia dual-core Denver CPU. Whereas 32-bit chips can support up to 4GB of RAM, a 64-bit processor theoretically means that mobile devices with more than 4GB of RAM could be supported.

Carmakers may be particularly interested in this development as Huang also stated that the Tegra K1 chip would enable processor-intensive semi-autonamous facilities, similar to having a “supercomputer in your car.”

It’s expected that the 32-bit Tegra K1 variant will make its way to devices before the middle of this year, while the 64-bit variant will be ready for devices by the end of 2014. What are your thoughts on Nvidia’s new Tegra K1 chip and the advancements this will offer to mobile devices?