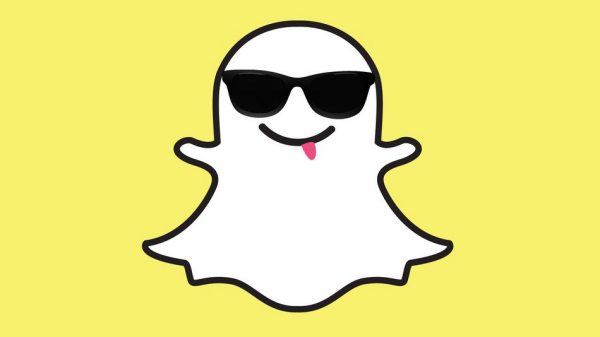 The popular photo sharing Snapchat app was hacked not so ling ago leaving 4.6 million accounts vulnerable, hackers were able to download phone numbers and usernames and this is a complete worry leaving the developers no choice but to release a new app update.

The hacked Snapchat seems to be all ok at the moment but the new update will give users a sigh off relief because once the update is installed it will allow them to opt out of appearing in the Find Friends feature, after the phone number has been verified.

When you do a Snapchat check some users will not be showing their phone numbers after the update, this is most definitely needed. At the moment Find Friends allows Snapchat users to upload their address book contacts, which allows them to find others who are also using the photo service.

It was security firm, Gibson Security who found the Snapchat problem, users data was promptly protected but the hackers still got in and downloaded phone numbers etc.

Snapchat was apparently the first photo-messaging service in 2014 to be hacked, they are now releasing a new updated version of the app, which will hopefully fix future attempts to abuse Snapchat’s service.

Maybe Spiegel should have sold Snapchat to Facebook CEO Mark Zuckerberg; $3-billion is a healthy number, which we know Spiegel declined. Facebook as we all know was going to release a new app that we know is called Facebook Poke, and this turned out to be a flop. Now Facebook wants the Snapchat app but we believe Zuckerberg is not loved by Spiegel.

Since the Facebook offer, Snapchat has raised raised another $50 million at a reported $2 billion valuation — but it is still a lot less that Facebooks offer. There have been a few words flying about suggesting that Snapchat should have been sold to Facebook as its security is a lot better than Spiegel’s app, but to be fair the larger the business the better the security, but this will NEVER stop a good hacker.

Were you affected by the Snapchat hack?