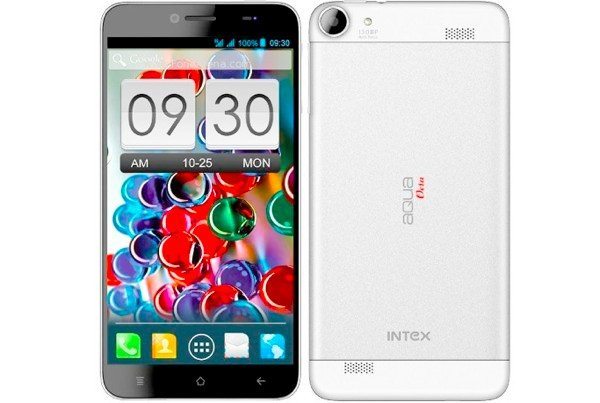 Both of these smartphones have plenty to offer and one of the major differences between them is the choice of operating system. The Intex Aqua Octa is an Android handset whereas the Nokia Lumia 1320 is a Windows Phone device. We’ll detail the major specs of each so that you can see how they compare. 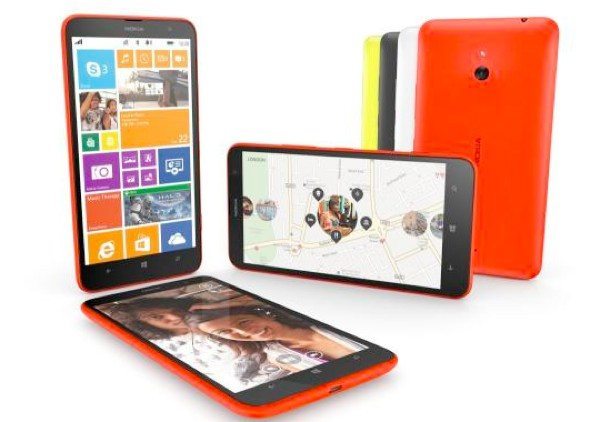 By looking at the above you can see that these phones are available at almost the same price and have some very reasonable specs. Although some specs are similar, the Aqua Octa outdoes the Lumia 1320 in terms of processor power, RAM and camera capabilities.

The Aqua Octa also has a smaller form factor even though it has the same size display as the Lumia 1320, although the Lumia 1320 does pack a larger battery capacity. Overall, we’d say the Aqua Octa offers more for the money although this doesn’t take features and design preference into account.