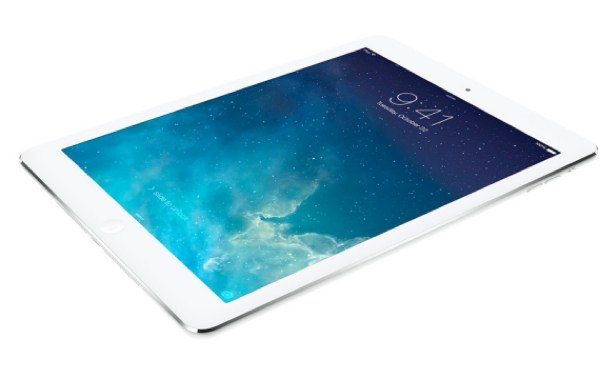 If you’re about to purchase a new tablet then you may want to consider one of the above. Of course if you have a preference for iOS over Android devices or vice versa your decision may well be made by the fact that the iPad Air runs iOS while the two Samsung tablets are Android.

The iPad Air has a 9.7-inch display and the Galaxy Note Pro 12.2 and Galaxy Tab Pro 12.2 both unsurprisingly have larger 12.2-inch displays. All three are advanced and impressive tablets and the two Samsung devices are due to release in Q1, so they could appear in just a matter of weeks. Let’s take a look at the key specs of each.

Processors
The iPad Air has a 1.4GHz A7 dual-core processor with 64-bit architecture and PowerVR G6430 graphics. Both the Galaxy Note Pro and Tab Pro 12.2 have 2.3GHz Snapdragon 800 quad-core processors with Adreno 330 graphics. 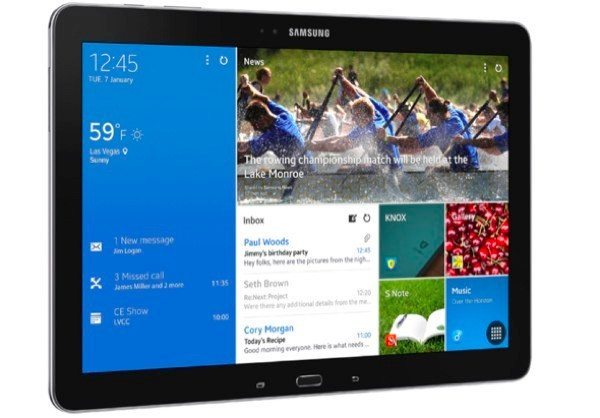 Operating System
The iPad Air runs iOS 7.0.4 and both of the Galaxy Pro 12.2 tablets will be running Android 4.4 KitKat.

Obviously the above is a look at the basic specs and doesn’t take into account the many features of all of these tablets or design aspects. We should point out that the Galaxy Note Pro 12.2 also has the advantage of an S Pen stylus. This should give a good general idea of what each has to offer though.