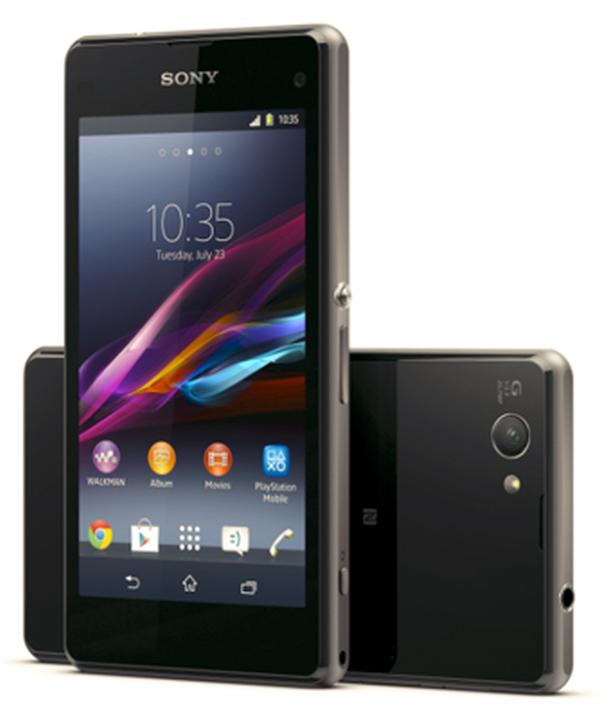 For weeks we heard talk of a true mini version of a flagship smartphone coming in from Sony, and then a couple of days ago the Sony Xperia Z1 Compact was officially unveiled. Today we have news on some pre-orders and price for the handset.

High street retailer Phones 4u has begun taking pre-orders for the handset on plans starting at Â£29 per month on Vodafone that gets you 600 minutes of talk time, unlimited text messages, and 500MB of data downloads.

The retailer is also giving away a free Sony wireless speaker worth Â£119 along with Â£65 worth of music and movies to sweeten the deal. Rival retailer Carphone Warehouse also has the Sony Xperia Z1 Compact listed but at the moment is only offering consumers the chance to sign up for alerts when the device is ready to order.

Meanwhile if you want the device without a contract Unlocked Mobiles has listed the new Sony for Â£438.98 including VAT with stock expected in early next month. To recap the Xperia Z1 Compact comes with a 4.3-inch 720p display powered by the Qualcomm quad core Snapdragon 800 processor clocked at 2.2GHz with 2GB of RAM.

It also features 16GB of expandable storage along with a 20.7-megapixel rear facing camera powered by a 2,300 mAh battery and running Android 4.3 Jelly Bean.

Are you getting the Sony Xperia Z1 Compact?