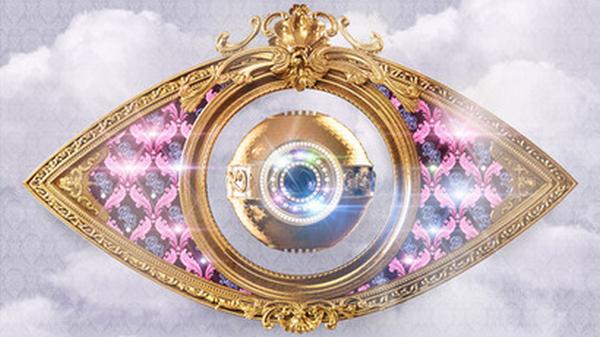 The various reality TV shows quickly gain a huge following especially those that feature celebrities, and one such show that has been grabbing the headlines lately in the UK is Celebrity Big Brother 2014, but it seems fans of Dappy need more mobile apps.

This year’s Celebrity Big Brother event kicked off a few days ago with celebrities with various careers and backgrounds taking part. On such star is Dappy of N-Dubz that has many fans watching the TV program to see his latest antics.

First up we have the Happy Lyrics Dappy Android application that is a free download that allows fans to see all of Dappy’s song lyrics. Users can choose lyrics based on the album and they can be quickly found by using the search bar, and the app requires Android 1.6 or later and can be found on Google Play.

The next app we have for you are also free and called Dappy SongBook that includes a complete song list along with the lyrics, and contains all of the stars songs along with a list of chords with a chord chart. There are also music videos and again this can be found on Google Play.

Are you surprised there is no official Android app for the show?