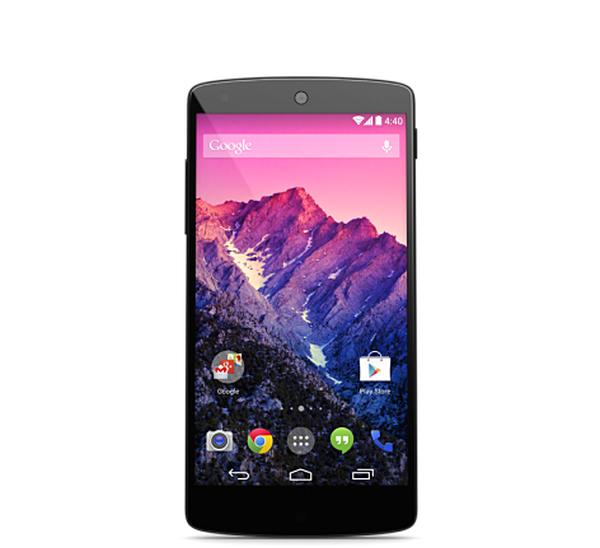 The Nexus range of smartphones especially in the last couple of years has offered Android fans a somewhat cheaper way of owning a handset outright that also brings with it a vanilla experience of the Android operating system. Trouble is not everyone can afford to splash out so much cash in one go, which is why the T-Mobile Nexus 5 deal is so enticing.

There will be many that simply purchase the Nexus 5 straight from the Google Play Store but US carrier T-Mobile has the device available for a nice price that may tempt many customers to the handset.

Customers can pick up the Nexus 5 for no initial outlay and purchase the device via the monthly payment of $16.50 each month over two years. The full retail price of the 16GB version of the handset is $396 which may work out a little more expensive than Google will sell you the device for, but at least you can spread the payments out.

The carrier is also offering customers of other networks a nice little sweetener of up to $650 for families that defect from the likes of AT&T, Sprint, and Verizon. So if you are currently in the market for a new smartphone this Nexus 5 deal may be worth considering.

To recap the Nexus 5 comes with a 4.95-inch Full HD display powered by the quad core Qualcomm Snapdragon 800 processor, which is paired with 2GB of RAM. Camera wise we have an 8-meagpixel rear facing camera with LED flash and OIS, while around the front is a 1.3-megapixel unit.

Of course the handset is currently running on the latest Android 4.4.2 KitKat operating system, which has been experiencing issues for some users.

Will you get the Nexus 5 from T-Mobile?