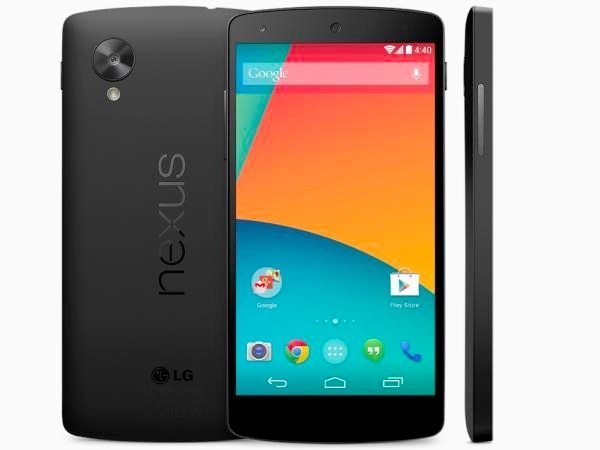 There’s some news today that may be disappointing for some Nexus devices users. Canonical engineers have confirmed that the Nexus 5 is on hold from Ubuntu Touch support so it will not become a reference device for development. As well as this official support has been dropped altogether for other Nexus devices.

When the Google Nexus 5 smartphone was released last fall there were expectations among developers that it would be an addition to other directly supported devices of Ubuntu Touch. However, Ubuntu engineers have now stated that for the current release cycle the team will now focus on the Nexus 4 phone platform.

It appears that the reason for this is the costs involved although users of the Nexus 5 shouldn’t be completely disheartened as the phone hasn’t been completely dismissed for future builds of Ubuntu Touch. However, as Ubuntu 14.04 is in the offing there will be nothing more on that until after April at the earliest

As well as this news it’s also reported that official builds of Ubuntu Touch will be discontinued completely for some supporting Nexus devices from the end of this month. The Nexus 10 (2012), Nexus 7 (2012) and Galaxy Nexus are all being dropped with only the Nexus 7 (2013) remaining officially supported. The Nexus 7 2013 will therefore be the main reference platform for Ubuntu for Tablets, which is due in April.

Just because official Ubuntu support for some Nexus devices has been discontinued, it doesn’t necessarily mean that Ubuntu Touch support for those devices is completely at an end. The community is urged to get involved, with the Ubuntu Touch team inviting contact from skilled members with regard to this.

There may be some Nexus device users who feel letdown at this latest Ubuntu Touch news, but of course resources are finite so maybe this is a logical move? What are your thoughts that Ubuntu Touch support for the Nexus 5 is on hold or that some other Nexus devices have been dropped altogether?