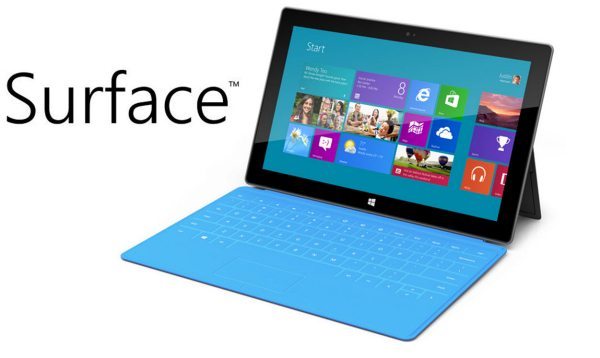 Two days ago was Microsoft ‘Patch Tuesday’ and this time round they released a new Surface Pro firmware update that fixes a few problems.

The Microsoft Surface Pro had Type Cover 2 and Touch Cover 2 problems and this fix apparently fixes them, looking into this the update seems to be for the Surface Pro model only on the new Patch Tuesday.

The Surface Pro for Windows 8 update is basically a little update to the Surface Type Cover 2 and Surface Touch Cover 2 firmware, as well as allowing users to get a better experience with overall stability and track pad performance enhancements.

Have you installed the new Microsoft Surface Pro firmware update?