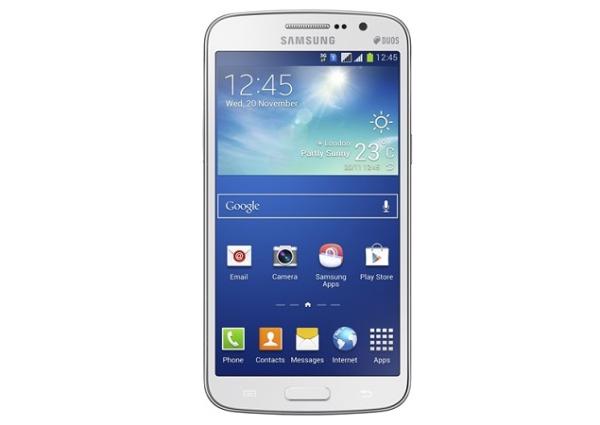 It was back in December of last year that Samsung officially unveiled the Galaxy Grand 2 but at the time the company only provided a price range and a rough estimate for the handsets release, but now we have news of the Samsung Galaxy Grand 2 availability and price in India.

Previously we were only provided with a price range for the Galaxy Grand 2 and that the device would be available during the first week in January which obviously didn’t happen. Now the device has gone up for sale on Samsung’s eStore priced at Rs. 22,999 and is in stock for delivery at the time of writing.

To recap the Samsung Galaxy Grand 2 specifications include a 5.2-inch 720p HD TFT touchscreen display which is powered by a quad core Qualcomm processor clocked at 1.2GHz, which is likely to be the Snapdragon 400.

This is paired with 1.5GB of RAM running the Android 4.3 Jelly Bean operating system straight out of the box, and this version of the smartphone offers dual SIM support. There is 8GB of onboard storage that is expandable up to 64GB via microSD card, and sitting on the rear is an 8-megapixel camera paired with an LED flash.

Around the front is a 1.9-megapixel shooter and connectivity comes in the form of Wi-Fi, GPS/A-GPS, 3G, microUSB, and Bluetooth. The 2,600 mAh battery is fitted into a form factor measuring 146.8mm x75.3mm x8.9mm weighing 163 grams, and you may want to see how the device compares against the Micromax Canvas Turbo spec wise.

Will you be getting the Samsung Galaxy Grand 2?