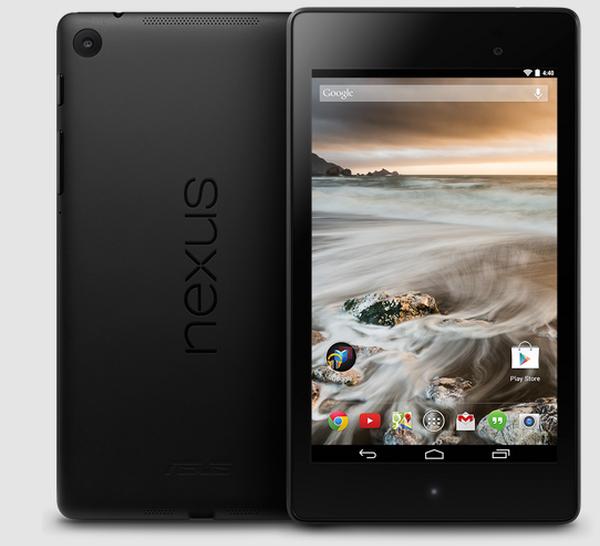 If you are in the market for a smaller sized Android tablet PC you certainly have plenty of devices to choose from via a variety of different companies, and today we are looking at the Gemini D71 Tablet vs. Nexus 7 2.

The latest version of the Nexus 7 is arguably the market leader in terms of 7-inch Android tablet PCs. But there are plenty of alternatives available. 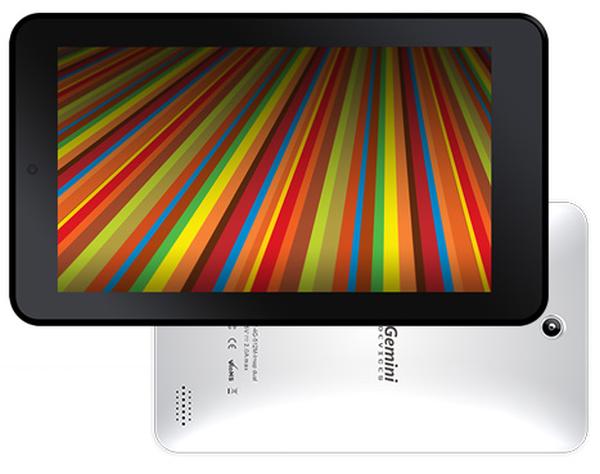 Processor
Under the hood of the Nexus 7 we have the quad core Qualcomm Snapdragon S4 Pro clocked at 1.5GHz, while the Gemini uses a dual core Cortex processor with an unknown clock speed.

RAM & Storage
The Gemini has 1GB of RAM along with 8GB of on board storage that is expandable up to 32GB via microSD card, while the Nexus 7 has 2GB of RAM with either 16GB or 32GB of non-expandable storage.

Cameras
On the Nexus 7 we have a 5-megapixel rear facing camera capable of 1080p video capture at 30fps with a 1.2-megapixel front facer, while on the other device there is a 2-megapixel unit on the back paired with a VGA shooter on the front.