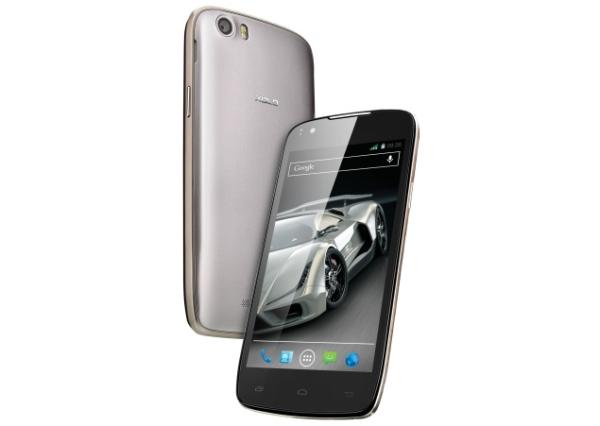 Consumers looking to purchase a new smartphone in India are constantly being treated to new hardware at various price levels and from a variety of manufacturers, now the Xolo Q700S gets an official price and its specifications revealed.

The Xolo Q700S went up for sale last week online but now the company has unveiled the handset officially along with its price. The Xolo Q700S will set you back Rs. 9,999 and will be available in either gold or silver colour finishes.

The handset comes with a 4.5-inch capacitive IPS touch screen display at a resolution of 854 x 480, which is powered by the Mediatek MT6582M quad core processor running at a clock speed of 1.3GHz.

This is coupled with 1GB of RAM and running the Android 4.2 Jelly Bean operating system, and the handset offers consumers dual SIM support. Camera wise we have an 8-megapixel rear facing camera with LED flash and 1080p video capture, while around the front we have a 0.3-megapixel shooter.

Will you be getting the Xolo Q700S?