Sony Xperia Z2 set to be worth the wait 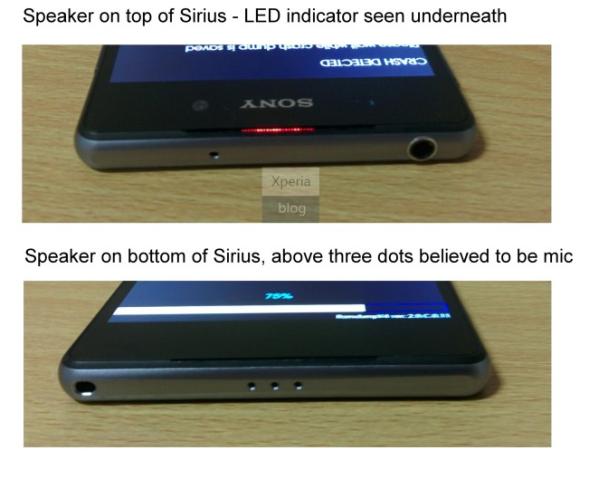 You normally know when we are getting closer to a major smartphone unveiling when we see daily leaks about upcoming devices that include possible sightings of the device, and that can be certainly said about the Sony D6503 or Sirius that is also believed to be the Sony Xperia Z2, which looks set to be worth the wait.

Yesterday we saw a number of screenshots and specs that are reportedly from the handset that showed a number of new features, but now the guys over at the Xperia Blog have managed to get hold of a load more details about the Sony Sirius.

Some of the screenshots reveal the Timescape UI that is running alongside Android 4.4.2 KitKat that reveal the handset will be capable of 4K video capture, and the device also has a Glove mode for use with gloved hands.

The device will have 16GB of on board storage that will be expandable further courtesy of microSD card support, and the device looks to have a number of smart features. This will include smart backlight control, a homescreen option for the visually impaired, USB DAC control, and much more.

The handset looks to have twin front speakers with one just above an LED notification light while the other one is at the bottom near what looks to be a noise cancelling mic. Smart call handling will allow users to answer the device using gesture controls, and a double tap of the display will wake the device.

There is also set to be new personalization options for the notifications and status bar, and the default SMS app can be changed, and it is hoped that the device will feature improved internals over last year’s Xperia Z1 with a possible unveiling next month at MWC 2014.

Are you looking forward to Sony’s next flagship smartphone?