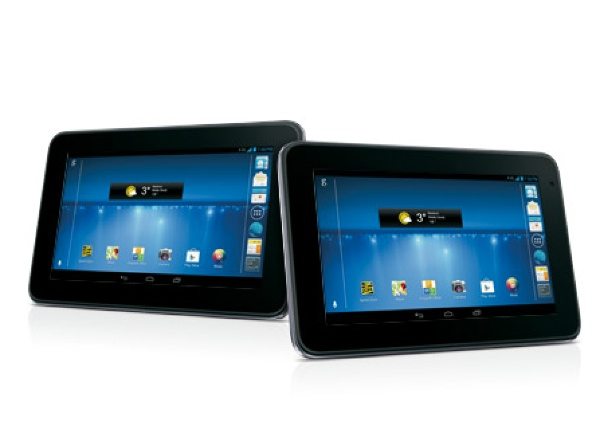 The ZTE Optik 2 tablet has just launched on Sprint and has an exceptionally cheap price tag at only $29.99 on contract. However, the original ZTE Optik didn’t make a mark and this follow up some two years later is difficult to recommend.

The original Optik tablet was priced at $99.99 so the price has certainly been reduced. However, the main sticking point is that the Optik 2 like its predecessor doesn’t have 4G LTE. Two years ago that might not have been such an issue but with LTE now so widely available that’s a different story today.

Optik 2 specs include a 1.2GHz Qualcomm Snapdragon MSM8625Q quad-core processor, a 7-inch display with resolution of 1024 x 600, 1GB of RAM and 8GB of internal storage (expandable via microSD to 32GB).

The price is $29.99 on the usual two-year contract while dimensions of this tablet are 7.6 x 5 x 0.45-inches and it weighs 13.31 oz. You can see more on the Optik 2 at this Sprint page. It would be interesting to hear what readers think of this new tablet to Sprint.

Are you bowled over or left lukewarm by the ZTE Optik 2? Do you think the rock-bottom price makes it worth a try?