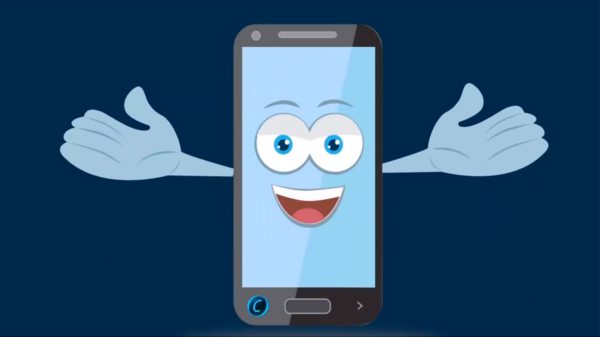 IObit released the AMC (Advanced Mobile Care) 4.0 Android app update not so long ago, and even though it provides comprehensive security as much more a few users are not happy. Overall the application is stunning and works wonders, but a select few have issues.

Main Features include: One-Touch scan, Antivirus that scans your SD card and apps, on the performance side of things the app contains a Battery Saver, Game Speeder and App Manager.

If you wish to keep your privacy private then you will be very happy to learn that the AMC app features a Call/SMS Blocker, Privacy Advisor and Privacy Locker. The application also has Anti-theft and Cloud Backup.

This app is compatible with the Nexus 10, Nexus 7, Asus Transformer, Galaxy Note and many more. It also supports with multiple languages — the app is great and has got a lot of great reviews, but a few have some teething issues.

OK but….. As a battery saver, no match to DU. But I’m keeping this for the meantime coz of the other features.

Please change the power status icon back to the way it used to be, I can barely read what percentage is left.

Worthless after update so each time this app updates my anti-theft is erased and i have start again? does that not strike you as a stupid and pointless anti-theft system?

Download the app right now via the Google Play Store – What are your views on the Advanced Mobile Care app?