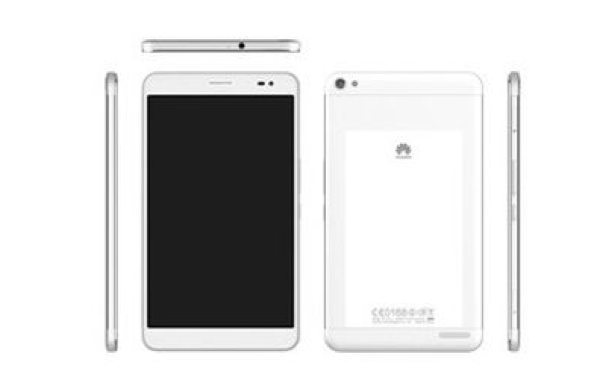 A brand new tablet coming to the market soon is the Huawei MediaPad X1 7.0, this one has the potential to go up against the likes of the Nexus 7 2013.

Obviously we are all waiting for the new Nexus 7 2014, but for now the new upcoming Huawei MediaPad X1 specs could rival the Nexus 7 2013. Huawei let loose its information on the new range of Android tablets, and these are slowly making its way through Tenaa.

The processer in the MediaPad X1 tablet is a 1.6GHz Hisilicon 910 Kirin processor with Mali-450 graphics and comes with 2GB of RAM, it also runs Android 4.2 Jelly Bean OS. The Google Nexus 7 comes with a Quad-core 1.5 GHz Krait Qualcomm Snapdragon S4 Pro CPU with Adreno 320 GPU.

Other features on the Huawei MediaPad X1 Android tablet include microSD slot, GPS connectivity, WiFi, USB, HMDI, Bluetooth, 3G, as well as a 5MP rear camera and a 1.3MP on the front — the Nexus 7 also has a 5 MP on the rear but only has a 1.2MP on the front.

As soon as we know more about the Huawei MediaPad X1 release, full specs and price details we will notify you.

Does the Huawei MediaPad X1 Android tablet sound interesting to you?