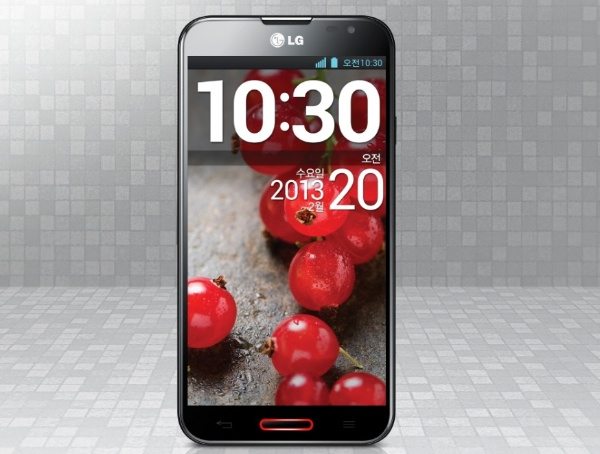 Recently we heard claims that the update was currently being tested for the LG Optimus G Pro as well as the LG Optimus G. While this couldn’t be confirmed it was promising news for those waiting for the update.

The latest news on the update is more concrete though as it comes direct from LG India. The company answered a customer question on Twitter by saying “We are planning to provide KitKat update for G Pro at the end of Q2. Stay tuned with us for more updates.”

If the tweet is accurate that means of course that the Optimus G Pro should be receiving Android 4.4 KitKat by the end of June. While some owners of the device might feel disappointed that there’s still quite a wait, at least it looks as though the update is in the pipeline.

If you have the LG Optimus G Pro it would be interesting to hear your thoughts on this news regarding the Android 4.4 KitKat update. Were you hoping that this update would have been pushed out to your device sooner? Maybe you’re just reassured that at least your phone will be receiving the update at some point?