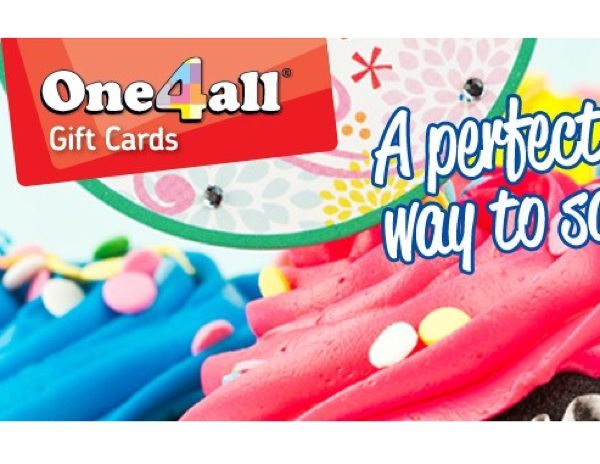 A new hashtag trend is growing on social media, the #Couplie – which is a selfie with a significant other in the photo, is becoming increasingly popular on social streams.

Many mobile phone users take a selfie photo of themselves and seeing as couplies are more about sharing a moment with a friend or loved one than egocentric posing on social media, this suggests we are perhaps not as self-centered as we might think – or perhaps are moving away from the selfie altogether.

The #Couplie hashtag has seen a 140% rise in usage, with a jump in numbers after Kylie was featured in a #couplie post in December. Further stats back this up from sales of personalised gift cards from One4all, the multi-store gift card from the Post Office – which show 60% of all uploads over Christmas were couplie-style photos. We even named as word of the year by Oxford Dictionaries. But recent research suggests there could be a new trend on the rise, implying we are not as self-centered as we think.

The #Couplie, which is a photo taken with a significant other in the shot is on the rise across social media streams. The hashtag began to take off in November 2013 and has since seen a 140% rise in usage online, with a jump in posts after Kylie was featured in a couplie on Instagram last month.

One4all, the leading multi-store gift card from the Post Office, further backs up this new trend with sales figures from its newly launched ‘Personalise My Card’ service, which allows customers to upload their own photographs and images to its gift cards.

Sales of personalised gift cards through the Christmas period show that 60% of all images uploaded were found to have a friend or a significant other in the photo.

Declan Byrne, managing director UK of One4all, says, “Our latest sales figures and research indicates we are perhaps not as self-centered as we might think, as couplies are more about sharing a moment with a friend or loved one than egocentric posing on social media. “One of the reasons we created Personalise My Card was so that customers could use their own photography and images of shared moments with loved ones, to make a very personal gift.”

As a result of these findings and to celebrate Valentines Day, One4All is launching a social media campaign for people to submit their best #couplies photos for the chance to win a One4all Gift Card.

Have some fun and send in your couplies in time for Valentines Day 2014 — Do you take selfie pictures of your partner and yourself?

For more information on the social media campaign or if you’d like to send a couplie then visit the One4all UK Facebook page.