Xolo A500 Club arrives in India with dual front speakers 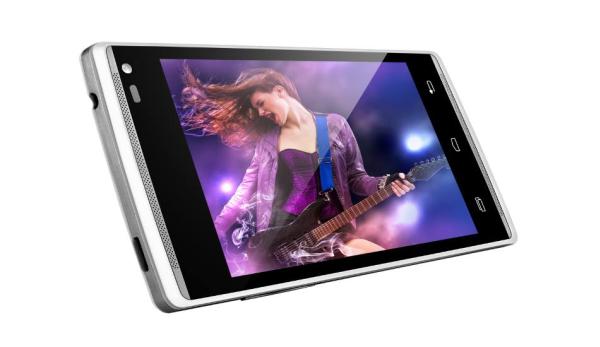 It seems like every day that consumers over in India are treated to some new mobile hardware from a variety of different manufacturers, and now the Xolo A500 Club arrives in the country with dual front facing speakers.

The handset has been officially announced by the company with a price of Rs 7,099 and for your money we have a device that features a 4-inch IPS touchscreen display at a resolution of 480 x 800, and a pixel density of 233ppi.

This is powered by a quad core processor running at a clock speed of 1.3Ghz and paired with a Mali 400 MP graphics GPU and 512MB of RAM, and running the Android 4.2 Jelly Bean operating system. There is 4GB of on board storage that is expandable by a further 32GB via microSD card.

Camera wise the company has fitted a 5-megapixel unit on the rear that is paired with a LED flash, while around the front is a VGA shooter. The camera has 18 new image modes, and there is a new Smart Selfie feature that has automatic face and smile recognition.