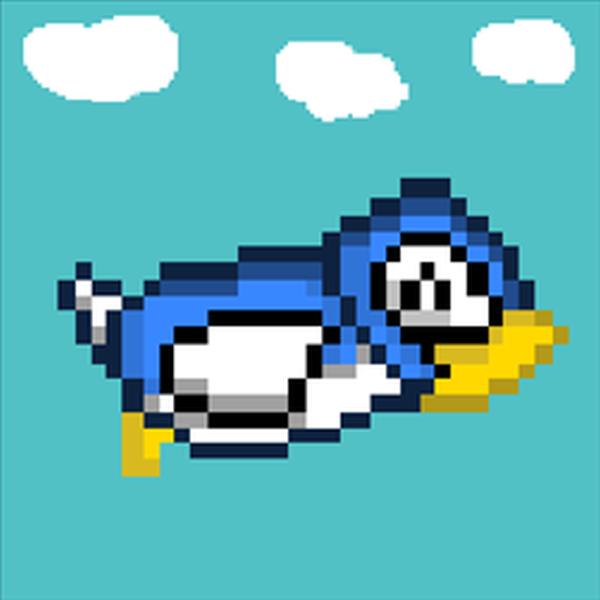 The Android platform often gets criticised for a number of fake mobile applications that get put up to the Google Play Store, which was a big problem leading up the release of the BBM app. This issue is not just confined to Android though as some Flappy Bird copies are released for Windows Phone.

When Flappy Bird was first released for the Android and iOS platforms the game quickly gained a huge following due to its frustratingly difficult but addictive gameplay. We recently heard the developer of the game promising that a Windows Phone version of Flappy Bird was awaiting approval by Microsoft, but before an official release a number of clones have appeared on the Windows Phone Store.

One such cloned game is titled Birdy Flap that is a free download and looks almost identical to the original game, but users have given the app a number of poor reviews with some asking for it to be taken down.

While these copies are not the real thing at least many of them are free downloads so there should be no harm trying them out until the real Flappy Bird game is released for Windows Phone users to enjoy.

Are you looking forward to Flappy Bird to be released?