HTC Six design is more than just a phone 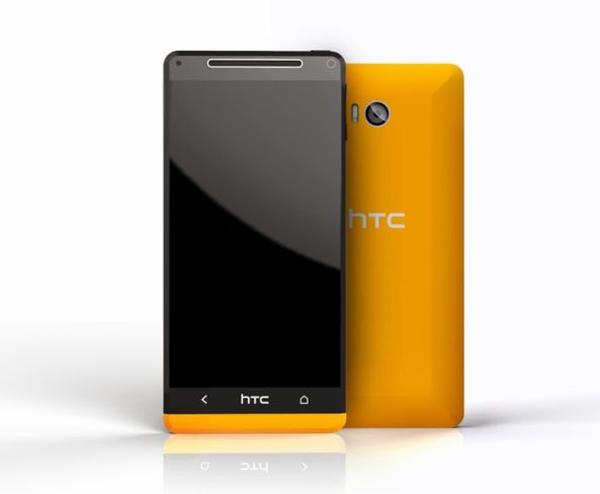 We have been seeing a number of concepts recently that are the thoughts of designers of what the HTC M8 will be like when it is officially announced in the coming weeks, but today we have a design for you that is titled the HTC Six and is more than just a phone.

We often bring our readers concept phone ideas covering a variety of manufacturers, and the image that you can see on this page is by designer Giorgi Tedoradze, who was responsible for the HTC Dream tablet concept we brought you late last year.

This concept titled the HTC Six is a design for a mid-range smartphone that features a 4.5-inch touchscreen display at a resolution of 540 x 960. This is powered by a dual core processor running at a clock speed of 1.5GHz, and coupled with 1GB of RAM.

There is also an Adreno 305 GPU taking care of the graphics while internal storage starts at 16GB going all the way up to 128GB, while camera wise we have a 6MP UltraPixel rear facer featuring OIS technology, and around the front there is a 2.1-megapixel shooter.