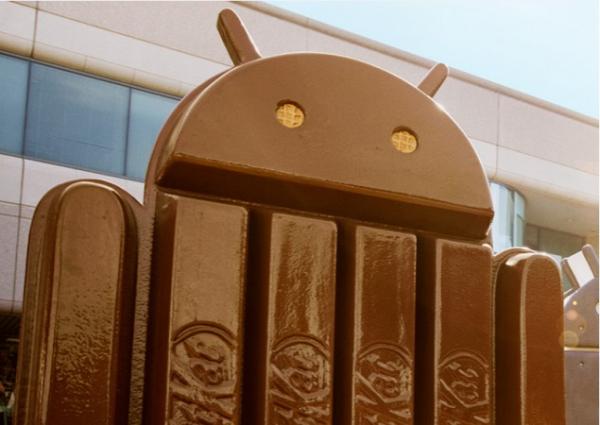 A number of owners of older Android hardware will be wondering if their device will ever see the latest version of the Android operating system, but it seems as if the Sony Xperia SP Android 4.4 KitKat update is under consideration by the company.

The Sony Xperia SP has just started to receive the Android 4.3 Jelly Bean update in some parts of the world ahead of a global rollout, but there is the chance the handset will at some point be treated to a taste of KitKat.

Back in November the device was on the official Sony website with the handset listed for KitKat as “future version”, which has now been changed to being “Under Investigation”. The handset was not listed in November of last year when the company provided details a about different handsets down to receive the Android 4.4 update, and was only mentioned for Android 4.3 Jelly Bean that has now started to arrive.

Hopefully given the fact that Android 4.4 KitKat can run on handsets on only 512MB of RAM, the Sony Xperia SP won’t miss out. This news comes though after we heard about a number of other older Sony handsets that won’t be receiving any more firmware updates in the future.

Do you think the Sony Xperia SP will get Android 4.4 KitKat?