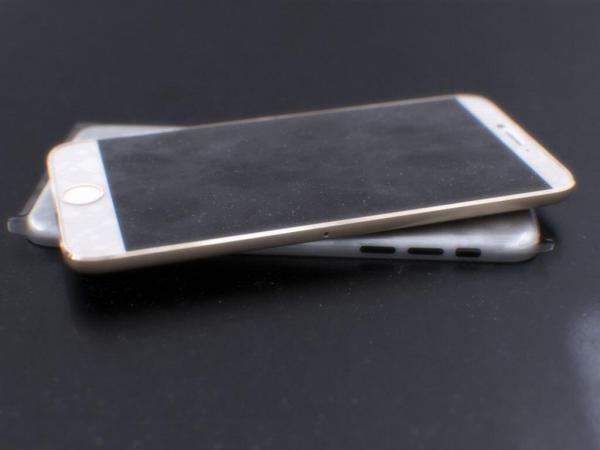 It is expected that Apple will release an iPhone model this year that will finally bring a larger display size to the platform, and as usual we have been hearing lots of rumours about the device. Now some images have emerged that are claimed to be of the iPhone 6 but their authenticity has been questioned.

With the amount of supposed leaks about the iPhone 6 many of them turn out to be fake but the image that you can see on this page is supposedly the body of the handset which is one of many that have appeared on the Internet.

It shows that the device has virtually no bezels surrounding the display that was recently rumoured for the Galaxy S5 and the same source suggested the same for the iPhone 6 this year. It is unclear if these images are an early prototype or a clever bit of work using Photoshop, but similar images did appear for the iPhone 5S and iPhone 5C.

The display on the images is believed to be 4.7-inches in size which is one of the sizes that has been rumoured to be coming this year along with 5.5-inches. There have also been rumours suggesting that the next generation of iPhone will be lighter and thinner thanks to new LED technology.

There are many that have suggested that the images are fake though due to the wrong font used and other things that just don’t look right.