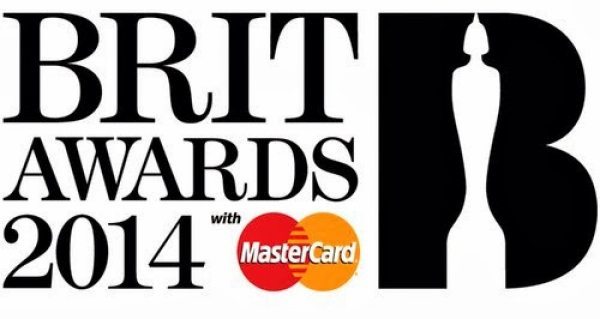 Nokia MixRadio, the official online partner for the BRIT Awards 2014 will be helping music fans around the World discover the best of British music, by hosting the BRIT Awards Social Wall with a live YouTube feed of the awards for the first time.

The BRIT Awards will take place at The O2, London on Wednesday 19th February 2014. Nokia MixRadio will be sharing the legendary event with the World for first time, live online via the social wall. The BRIT Awards social wall which is live on the official BRIT Awards website will share the biggest night in British music, plus exclusive backstage content and red carpet action on the night.

International superstar Bruno Mars, winner of 2012’s International Male Solo Artist and this year’s biggest selling US male artist, will join the likes of Arctic Monkeys and Katy Perry to perform at this years awards show, which is expected to be truly spectacular. Bruno has sold over 10 million albums globally as well as breaking chart records along the way.

Flying the flag for new British music, Rudimental and Bastille will also both perform at The BRITs for the first time. Both acts have enjoyed incredible success in 2013 with their debut albums charting at No. 1 (Rudimental with ‘Home’ and Bastille with ‘Bad Blood’). Bastille’s ‘Bad Blood’ is the biggest selling debut album of this year. Nokia MixRadio musicologists have curated 12 BRIT Award themed mixes, which are available to listen to on all Nokia Lumia devices and by visiting mixrad.io.

Speaking in advance of the event, VP of Nokia Entertainment, Jyrki Rosenberg, said: “British music has blazed a trail across the globe for decades, so we are thrilled to be sharing the best of the current British music scene with music lovers all over the world. We look forward to helping Nokia MixRadio listeners across 5 continents discover more great British music through this partnership.”

Who are you looking forward in seeing at the Brit Awards?