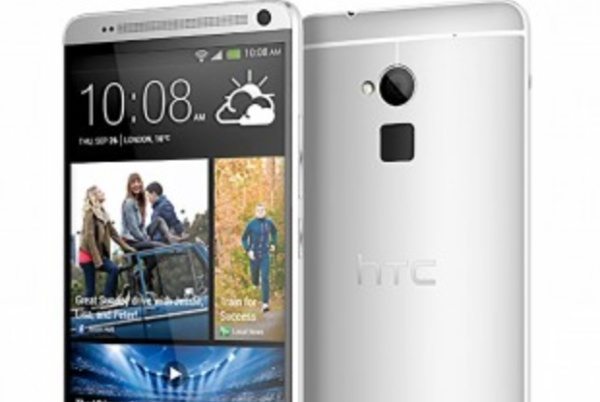 We always try to keep readers informed about operating system updates for their devices and today’s news is for US owners of the HTC One Max or HTC One mini. If you’ve been waiting for KitKat to arrive for either of these handsets then there’s some promising new. The HTC One Max and mini US Android 4.4 update is approaching, bringing with it the update to Sense 5.5.

Earlier this month we heard that Android 4.4 KitKat was beginning to roll out for the HTC One Max in Hong Kong. At the same time we noted that the update for the Verizon One Max seemed imminent as it had reached the certification stage.

This would usually indicate a release of the update pretty soon and HTC’s update status page now also shows the update has reached the same stage for the AT&T One Max. The AT&T One mini is also going through the certification process at the moment.

Now there’s some further news on this, which has come directly from the USA Product Team via Reddit. It’s stated that Android 4.4 with Sense 5.5 should arrive with the HTC One Max as early as March, so depending on whether that’s early or later in the month there might only be a couple more weeks to wait.

The team also state that the HTC One mini Android 4.4 with Sense 5.5 update should arrive in April. There’s also an indication that HTC is considering ways to enable direct updates saying, “this has definitely been in consideration and we’re always thinking about how we can streamline the update process.”

That sounds like very interesting news as this could mean that device owners might be able to get round waiting for carrier testing and approval for future updates. For now though, it does look as though US HTC One Max will receive the joys of KitKat in March with the HTC One mini following in April.

Are you an HTC One Max or mini user in the US? Are you pleased to hear the Android 4.4 update is nearing for your smartphone, or maybe you had hoped it would have already arrived by now? Let us know with your comments.

4 thoughts on “HTC One Max, Mini US Android 4.4 update approaching”