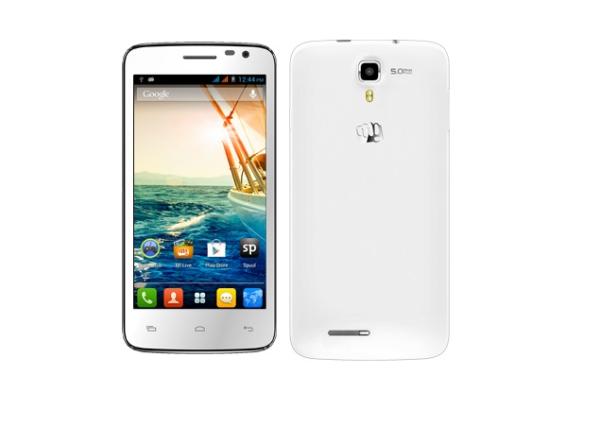 Given the amount of new smartphones that are constantly being released we often like to bring our readers various comparisons between a number of different handsets. Today we are looking at the Nokia Lumia 625 vs. Micromax Canvas Juice A77 in a specs comparison.

Both Nokia and Micromax have a vast range of smartphones covering most budgets and requirements, and today we are looking at the Nokia Lumia 625 and the Micromax Canvas Juice A77.

Processor
Under the hood of the Canvas Juice we have a dual core Mediatek MT6572 processor clocked at 1.3GHz, while the Nokia has the Qualcomm dual core Snapdragon 400 processor running at a clock speed of 1.2GHz. 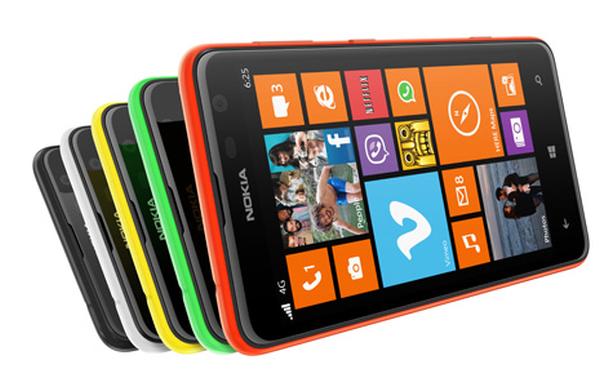 Cameras
The Canvas Juice features a 5-megapixel rear facer with autofocus and LED flash capable of 720p video capture, while around the front is a VGA shooter. The Nokia has the same set up but is capable of 1080p video capture at 30fps.

Operating System
Obviously these handsets are on different platforms with the Nokia running Windows Phone 8 firmware, and has recently been receiving the Nokia Lumia Black update. The Canvas is currently running the Android 4.2.2 Jelly Bean operating system.