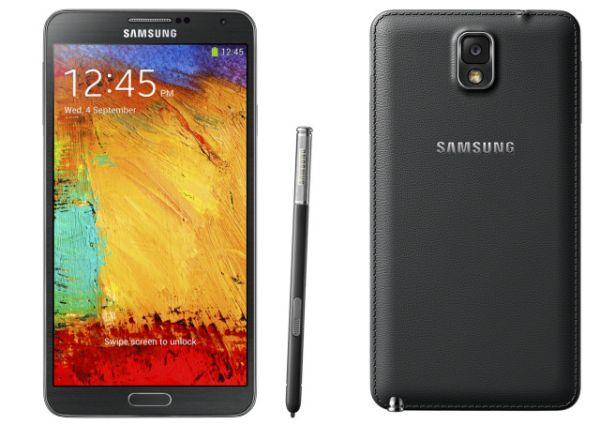 Samsung has been busy in the last few months pushing out new firmware updates to a variety of different handsets, and the company also recently shared some update plans for a number of its flagship smartphones. Now we have news that the Samsung Galaxy Note 3 Android 4.4.2 update spreads in the US.

A while ago the kernel source was provided for the Sprint version of the Android 4.4.2 update for the Samsung Galaxy Note 3, and now it is being reported by the Android Police that the new software has begun rolling out to end users.

The update is being pushed out over the air and is sized at 503.6MB and brings with it the new version of Android and some adjustments to the Samsung TouchWiz overlay. It should also include the fix we told you about yesterday that Samsung had begun pushing out to address problems that some users had experienced with third party accessories not working.

There is believed to be some minor new tweaks for the Sprint side of things and of course like any new Android firmware update it will take a while to reach all end users. Users can check for it manually via the handset or connecting to Samsung KIES, or you can just sit tight and wait for the notification.

Sprint are pretty quick in getting new updates out to its hardware as it has already started pushing out the same update for the Samsung Galaxy S4 a week ago.

2 thoughts on “Galaxy Note 3 Android 4.4 update spreads in US”