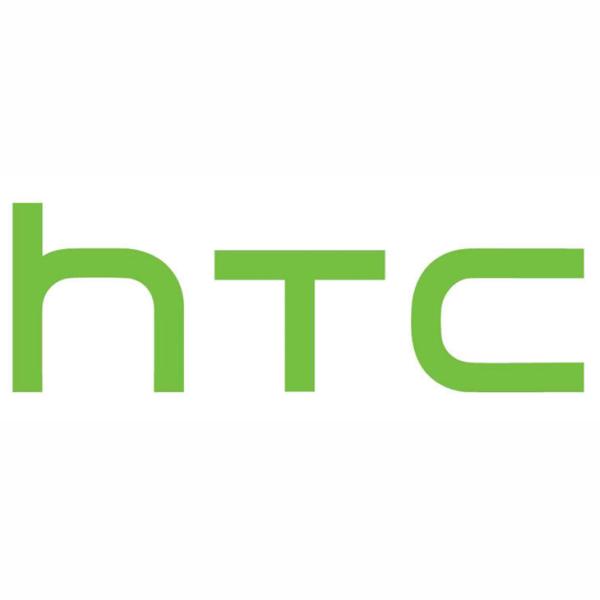 While this year’s flagship HTC smartphone is not due to be unveiled until next month, there is a good chance the company could unveil some new handsets at next week’s Mobile World Congress event taking place in Barcelona, Spain. In the meantime what looks like a mid-range phablet device has been teased.

We have been seeing the new HTC One getting a new name and seen via some press images, but now another device that has the HTC A5 codename has been teased on Twitter by reliable tipsters evleaks.

The device has only been given a list of specs that include a MSM8928 quad core processor clocked at 1.6GHz with 1.5GB of RAM which is powering a 5.5-inch display at a 720p resolution. There is also 8GB of internal storage along with microSD card support and the HTC Sense 6.0 Android overlay.

Other specs include a 13-megapixel rear camera with a 5-megapixel unit around the front along with HTC BoomSound, and the device available in black, purple, red, white, and yellow colour options. What isn’t clear is if this is some revised specifications for the HTC Desire 8 that has recently been leaked, or a totally different handset.

Do you think this is for the HTC Desire 8?