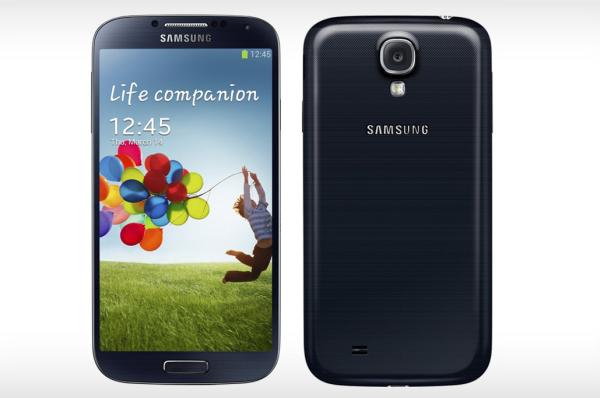 A few days ago Samsung released the Android 4.4.2 KitKat update for the GT-I9500 version of the smartphone, and now the other version of the handset is now receiving the new firmware as the Galaxy S4 Android 4.4 update availability increases to include India.

It is now being reported that Samsung has released the Android 4.4.2 KitKat update to the GT-I9505 version of the Galaxy S4 that is powered by a Qualcomm Snapdragon processor. As SamMobile are reporting it is usually the Snapdragon version of Samsung handsets that get treated to major new updates first, but things have been different this time around.

Of course this is only the beginning of the journey that the new operating system will be making, so won’t reach all users straight away, and of course carrier versions will take a little while longer. The software once available will be available to download as an over the air update or via the Samsung KIES application.

Meanwhile it is being reported that the GT-I9500 Galaxy S4 Android 4.4.2 update has now reached users in India, and can again be downloaded over the air or via Samsung KIES but the update is sized at 353MB.

Along with the new features of Android KitKat the update is bringing some performance and battery life enhancements, as well as some other user interface changes such as the handsets lockscreen that includes a shortcut for the camera app, and the native Samsung keyboard has also been improved.