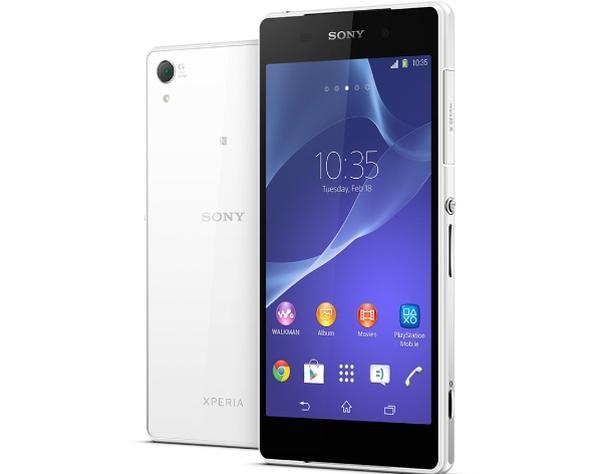 The dust has now settled on this year’s Mobile World Congress which has treated us to a number of desirable new handsets that will become available in the coming weeks. Today we have news of some Sony Xperia Z2 pre-orders with some tasty freebies.

Sony made the Sony Xperia Z2 official a few days ago after months of rumours surrounding the handset, and we have already seen some pricing for the device via the company. Now online retailer Clove has put the Sony Xperia Z2 up for pre-order which comes with some nice free accessories.

For those pre-ordering the handset before the 7th of April the retailer will treat you to a free Sony SRS-BTM8 wireless speaker, and a set of Sony MDR-NC31EM noise cancelling headphones. The price that Clove is charging for the smartphone is set at Â£550 including Value Added Tax, which is cheaper than the official Sony price.

The handset is listed to be available the week commencing April 7th, but the retailer does note that availability is yet to be confirmed so they may get some stock earlier. To quickly recap the Sony Xperia Z2 features a 5.2-inch Full HD Triluminos display powered by the quad core Qualcomm Snapdragon 801 processor clocked at 2.3GHz.

There is also 3GB of RAM with 16GB of expandable internal storage while there is a 20.7-megapixel rear camera paired with a 2.2-megaixel front facer, and the handset will ship running the Android 4.4.2 KitKat operating system.

Will you be getting the Sony Xperia Z2 or is there something else you have your eye on?