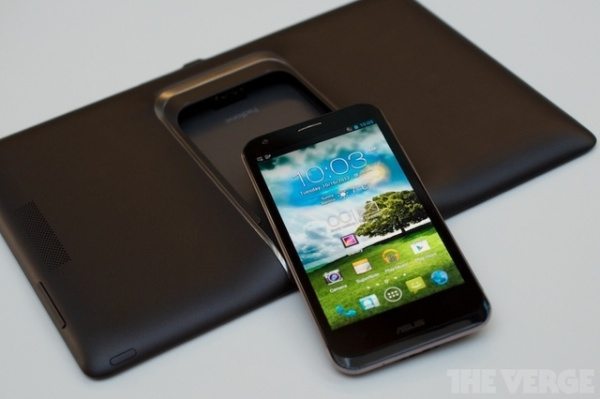 At Phones Review we endeavor to keep people in the loop about updates for different devices. Asus has now laid out its schedule for Android updates and we have some details of the Asus Padfone Android 4.4 KitKat update plans.

The 4.4 update is heading to some of the latest Padfones and as well as bringing KitKat it will also bring the latest ZenUI from Asus. Devices named for the update so far are the Padfone Infinity (Padfone A80), New Padfone Infinity 2 (A86), and Padfone 2.

That doesn’t necessarily means that other Padfones won’t also get this upgrade at some point, but just that they have not been announced yet. The schedule for the update indicates it will arrive for the Padfone Infinity and Padfone 2 in Q2.

The Padfone Infinity 2 is not planned to get the update until Q3 though. It’s good to know that despite newer Padfones being announced, Asus is still keeping these devices updated, although the update could still be a few months away for some owners.

It will also be good to see what the new ZenUI that was introduced at CES in January has to offer for these devices. Two of the new features are What’s Next and Do It Later.

Are you looking forward to receiving Android 4.4 KitKat for one of the above Asus devices? Maybe you were hoping it would roll out a little sooner than the planned timeframes just announced?