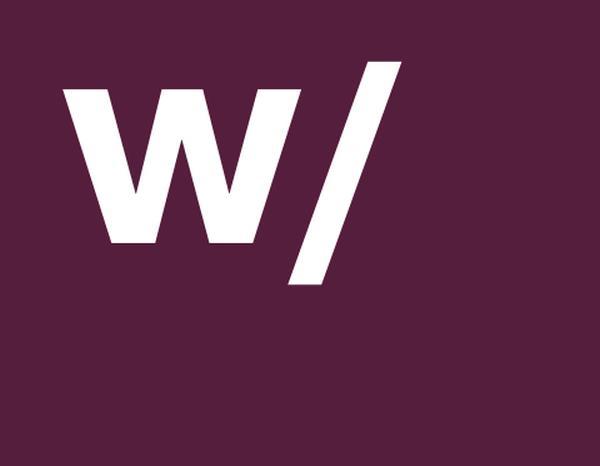 There are loads of social media platforms now available to mobile users and one service that has been rapidly growing in popularity since its launch is the Hang W/ app, which is beating its rivals for fan interaction with celebrity followers.

The Hang W/ application has been with us for almost a year now and is available on both the Android and iOS platforms and is growing in popularity all the time as new features and services are added.

It is brought to users courtesy of MEDL Mobile and the company has recently released some statistics that are showing that users of the service are engaging with celebrities between 5 to 250 times more than other leading social media networks.

The app allows users to create their own channels or follow those of other users that includes a number of celebrities such as the likes of 50 Cent, and compared to Facebook Hang W/ is seeing a 5:1 advantage with fans following and engaging in a broadcast by a celebrity.

Once you start following someone you will receive a notification when they broadcast live, and will connect people via live streaming video and simultaneous chat. To give Hang W/ a try and to download the free app hit the App Store or Google Play.

Have you tried this app before?