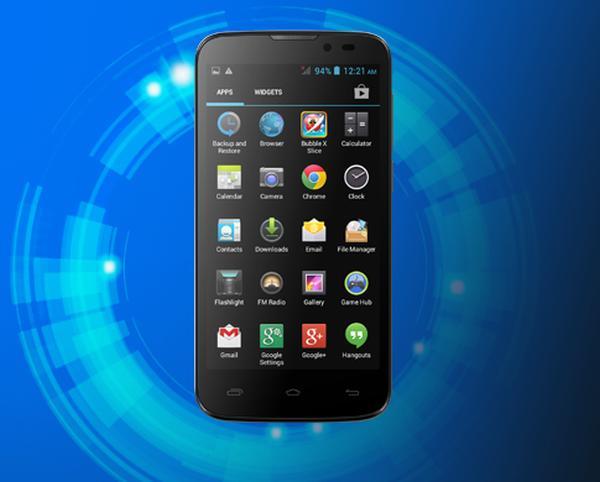 If you are after a more affordable mobile phone there is certainly plenty to choose from on both the Android and Windows Phone platforms, and today we are looking at the Nokia Lumia 525 vs. Micromax Canvas Power A96.

Both of these handsets have been made available this year and are priced in the budget sector of the market, but both devices still have plenty to offer users.

Processor
Under the hood of the Micromax is a quad core MediaTek MT6582M processor clocked at 1.3GHz, while the Nokia has the dual core Qualcomm Snapdragon S4 processor running at a clock speed of 1GHz. 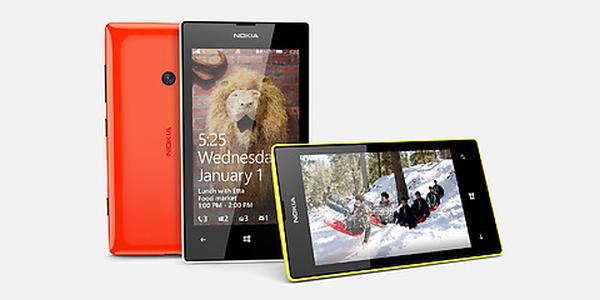 Operating System
The Nokia is currently running Windows Phone 8 but will eventually be treated to the 8.1 update, while the Micromax is running the Android 4.2 Jelly Bean operating system.

Battery
The Nokia has a 1,430 mAh battery which compares to the Micromax Canvas Power that uses a 4,000 mAh battery pack.