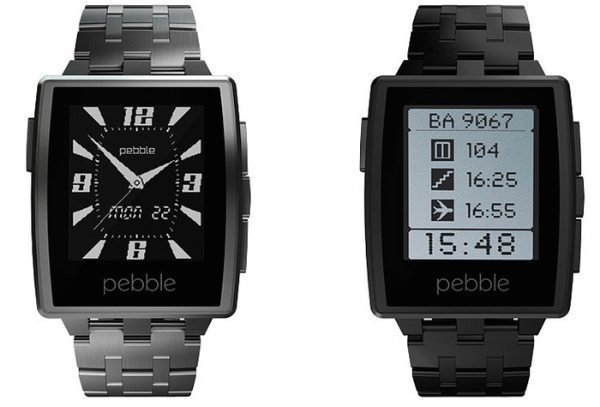 News today for Pebble watch users as the 2.0 Android Beta app has been updated, with various changes on offer. The update brings it to version 11 bringing notable improvements over Beta 10. It includes improvements for stability and bug fixes.

If you want to install the latest Pebble Beta app you need to uninstall your previous version. Pebble has acknowledged an issue involving pairing a Pebble during onboarding and informed users encountering a problem to exit the app, take off the pairing entry from BT settings and the Pebble, and then use BT settings to manually pair.

The changelog reads as follows —

You can download Android Beta11 for the Pebble or see more at this Pebble page.