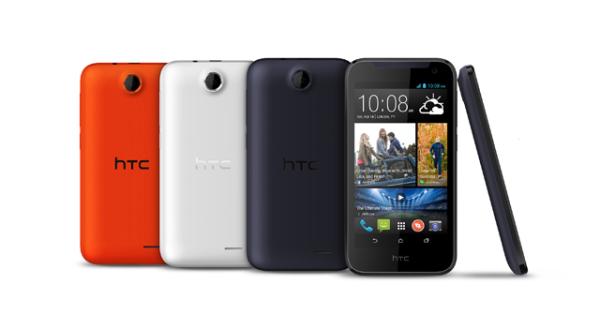 While the mobile world is waiting to later this month for the unveiling of the All New One the company has quietly unveiled the HTC Desire 310, which will certainly need its price to be right.

The company has officially announced the entry level HTC Desire 310 that features a 4.5-inch touchscreen display at a resolution of 854 x 480. This is powered by an unnamed quad core processor that is running at a clock speed of 1.3GHz.

Coupled with this is 512MB of RAM but in the press release there is no information on what version of Android the device is running. Other specifications include 4GB of internal storage that is expandable further by microSD card, 5MP rear camera, 0,3MP front shooter, Bluetooth, GPS, Wi-Fi, 3G, 2,000 mAh battery, and dual SIM support with the device set to arrive and the end of next month.