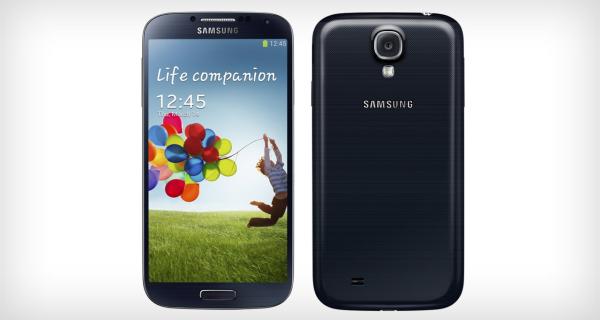 We are seeing numerous handsets treated to a new version of the Android operating system, and like any new firmware it can take a while to work its way around the world, but now Canadian carrier Rogers details numerous Android 4.4 update plans.

The carrier has said that the Android 4.4 KitKat update is coming soon for the Samsung Galaxy S4 and Galaxy Note 3 which is already arriving in other regions including the US. The company also lists the LG G2 and HTC Desire 601 will also be getting the new Android update soon.

Unfortunately the carrier doesn’t list specific dates for the updates to start rolling out to end users, and away from the Android platform it also notes that the Nokia Lumia 520 will get the Nokia Lumia Black update on March 10th.

Are you looking forward to these new updates?