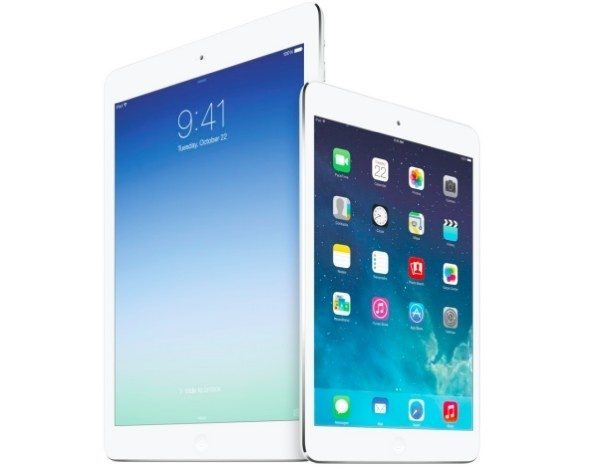 Apple’s iOS 7.1 was finally released to the public yesterday, bringing new features and improvements as expected. Now some interesting information has been gleaned from iOS 7.1, as the firmware suggests new iPad Air and iPad mini 2 models are on the way.

At this stage it’s not clear exactly what these new models are, although it’s possible they might be variants for China. It’s an interesting prospect though and hopefully all will be explained sooner rather than later.