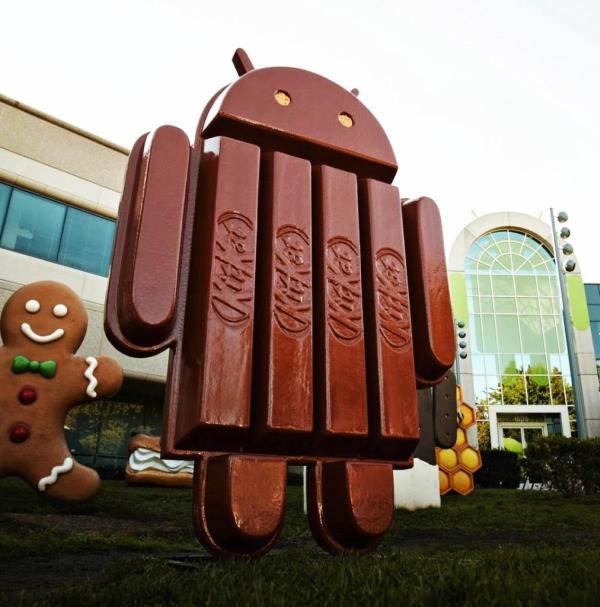 No matter what mobile platform you are using, sometimes due to the complexity of the software things can sometimes not work as they should, and the growing Android 4.4.2 KitKat problems raises new update calls.

Issues started to emerge a while ago now and have been affecting numerous Nexus devices away from the problems that have met branded hardware, and this includes issues for the Nexus 4 as well as the Nexus 5.

The Nexus 5 has been hit with a battery drain issue and an annoying camera problem while capturing video has also emerged. There have also been problems for owners of the Nexus 4 and Nexus 7 that have experienced patchy Wi-Fi connections among many other issues.

It seems as if Android KitKat has been one of the most buggy Android versions released so far, and while we have heard talk that Android 4.5 will arrive in the summer there are calls for Google to release Android 4.4.3 as soon as possible.