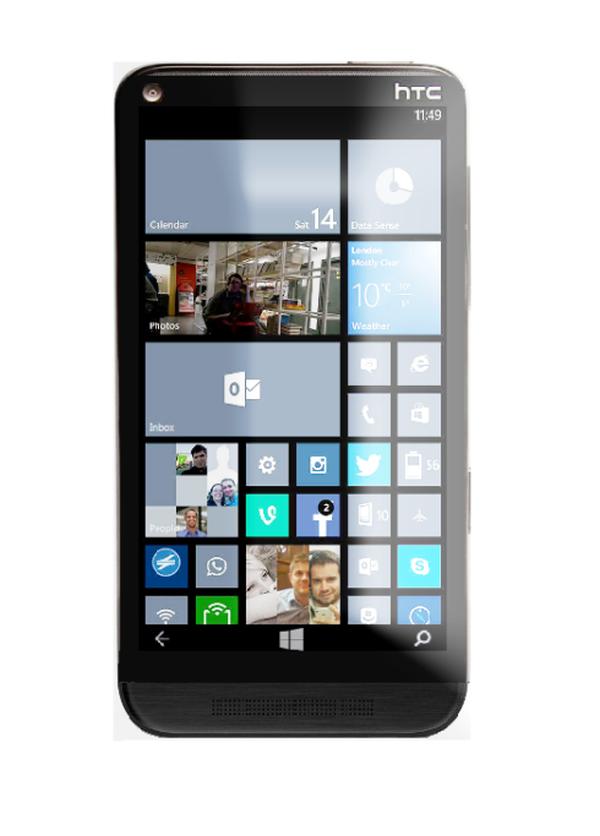 The Windows Phone platform is dominated by Nokia that will soon be the property of Microsoft once all the details have been finalised, but the HTC HD8 we have for you today shows a possible Windows Phone 8.1 design.

We quite often have some concept phone designs for you, and the image that you can see on this page is a render created by ABX Inferno. The device looks to have a 5-inch Full HD touchscreen display with a quad core processor coupled with 2GB of RAM.

There have long been rumours that HTC would bring out a new Windows Phone device, and last year there was even talk that a version of the HTC One would become available on the platform. So far nothing has appeared but that’s not to say the company may at some point have another crack at the platform.

Would you like to see a new Windows Phone handset from HTC?