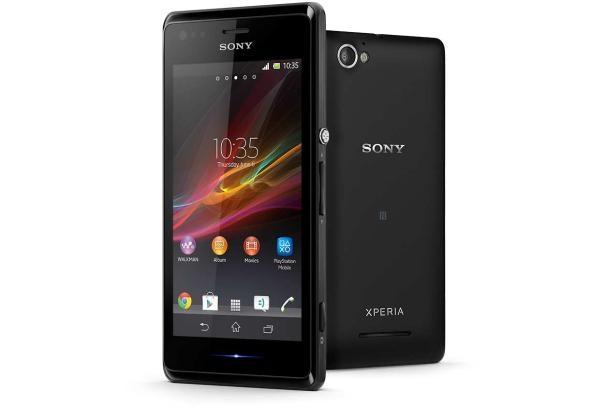 While Sony has recently launched a number of new devices to consumers with availability coming in the next few weeks, the company hasn’t forgotten about owners of older devices. Now it seems as if the Sony Xperia M Android 4.3 Jelly Bean update is almost here.

We have already heard that the new firmware was due for testing and more recently of some certification by Sony, and now French carrier SFR has approved the Android 4.3 update for the C1905 version of the Sony Xperia M.

It has the build number of 15.4.A.0.21 but at the time of writing no release date has been given for the new operating system. The carrier did confirm that the update will provide some performance enhancements along with upgrades to a number of Sony apps.