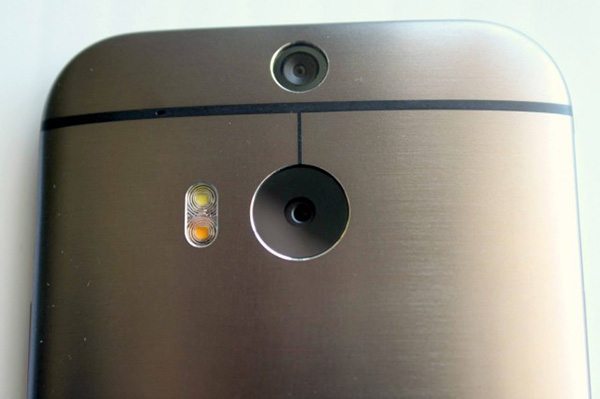 Ahead of this afternoons official unveiling of the all new HTC One in London, HTC have confirmed that a Google Play Edition of the device will be available!.

No details if it will get a released alongside the regular version that is due to be announced and launched on the same day, but we will know for sure in a few hours. 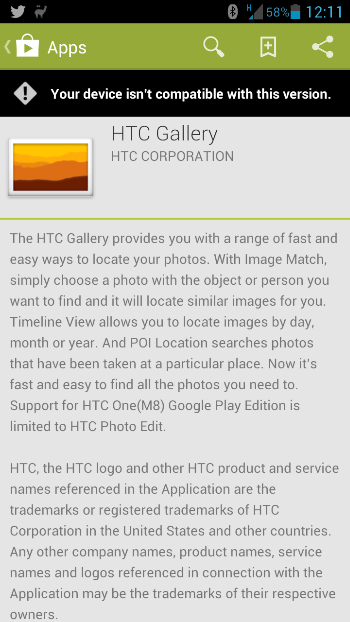 The New HTC One (M8) has been like a leaky faucet, day after day we’ve had leaks showing the device on video, in pictures and even full-page adverts on carrier websites!.

We don’t have long to wait, in a little over 2 hoursÂ we should have all the details officially from HTC.

After knowing everything about the device, are you even fussed about the New HTC One?