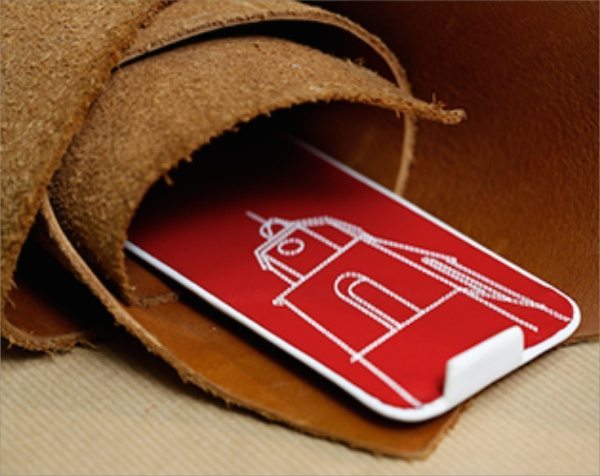 The accessory manufacturer in question has leather cases for these phones on its website and says that they will be available “very soon.” This of course implies that the devices themselves are definitely not figments of our imagination, so if you’ve been waiting for one of these devices this is promising news.

We’ve seen rumors of the Lumia 1820 for some time now and it’s thought this will be running Windows Phone 8.1 at launch. Rumors on specs for this smartphone have included a Qualcomm Snapdragon 805 processor, a 5.2-inch Quad HD display with resolution of 2560 x 1440, and a 3400 mAh battery.

As far as the Galaxy S5 Zoom goes, a leaked benchmark recently showed some specs including a 20-megapixel rear camera, 2-megapixel front-facing camera, 1.3GHz Exynos hexa-core processor, 2GB of RAM, and a 4.8-inch 720p display. A device thought to be the Galaxy S5 Mini also recently appeared on an import site listing.

None of the above phones have been officially introduced yet, but the fact that cases are on the way suggests that releases are not too far away. Are you waiting for the Nokia Lumia 1820, Samsung Galaxy S5 Zoom or Galaxy S5 Mini