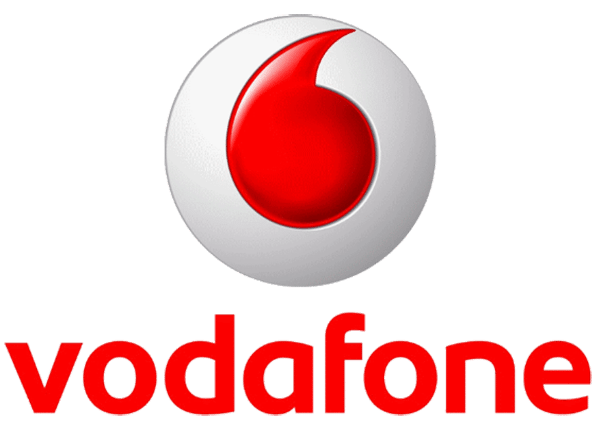 Big Red in the UK Vodafone have just announced they are selling off a few devices starting today, you can pick up the Samsung Galaxy S3 for only Â£119!

Here is the official release from Vodafone

From now until 31 March, there’s a whopping 30% off a choice of three amazing Pay as you go smartphones:

What’s more, if you purchase your first Freedom Freebee with your new smartphone, you’ll get unlimited data for 30 days to help you find your feet.

Sounds like a bargain to me, so if you’re on the Vodafone network and want to upgrade for not as much as it would have been yesterday then head on down to your local store.