Powered by Android is now required at boot 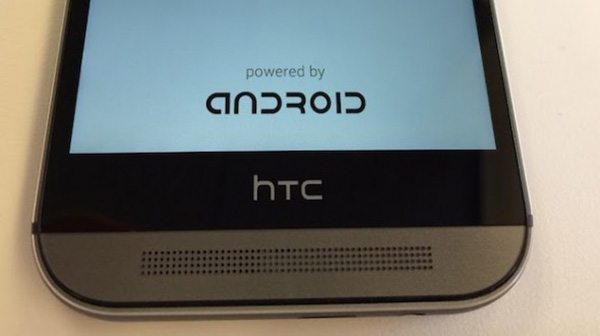 According toÂ Russell HollyÂ over at Geek.com,Â Google has reportedly began mandating that devices using Google services include aÂ “Powered by Android”Â logo to be present during the boot animation.

Both theÂ Galaxy S5Â and theÂ HTC One M8Â boot up with “Powered by Android” displayed on the splash screen and it now seems to other OEM’s will have to follow suit if they want access to Google’s Play Services going forward.

This whole “Powered by Android” reminds me of theÂ “Intel Inside” that most desktop and laptop computers around the world carry, the branding certainly helped Intel become a household name, maybe Google are looking at what Intel have done and want that same level of recognition.

With companies like Samsung trying more and more to distance them the core Android experience and even fail to mention that the device runs Android, this seems like a smart move from Google, make sure that everyone knows that you’re using an Android device be it from HTC, Samsung or others.

What do you think, should Google require manufacturers to include a “powered by Android” logo or should it be an optional requirement?