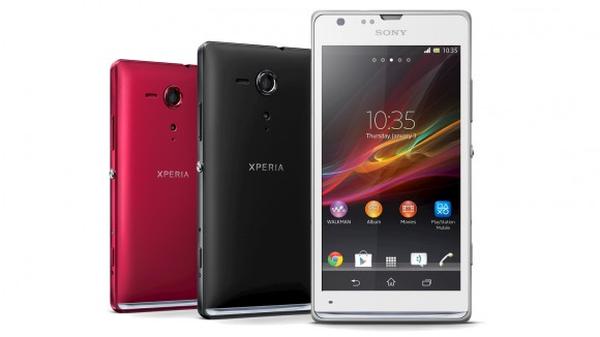 Owners of Android hardware are often hoping to see some new updates to the operating system that can bring some cool new features or improvements to the performance. Now though some Sony Xperia SP Android 4.4 update disappointment is possible.

Previously we heard that the Android 4.4 KitKat update was under investigation for the Sony Xperia SP, which many owners of the device want to see arrive at some point. Now though it seems as if the device could stay running Android 4.3 Jelly Bean.

A French website has a forum that is called “Sony answers your questions”, where users can ask questions of the Sony Mobile team, and when asked the team has said that the Sony Xperia SP won’t be getting the Android 4.4 KitKat update.

Of course they could have made a mistake as the official Sony support pages for the handset has the firmware down as under investigation.

Are you worried that KitKat won’t be released for the Sony Xperia SP?