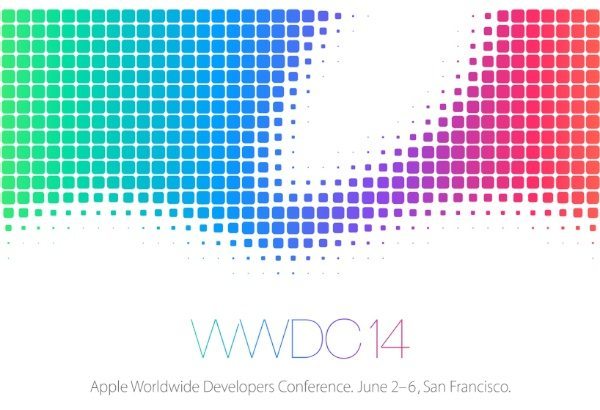 Apple’s yearly WWDC event for developers always attracts a lot of interest, and now the WWDC 2014 dates and ticket registrations have been confirmed. The conference runs from June 2nd through June 6th in San Francisco, and we expect there will be plenty of action about the latest developments for iOS and OS X.

Every year tickets for the Apple Worldwide Developer Conference are in huge demand, usually selling out extremely quickly, but this year the application process has been changed. The Apple website (see below) is already open for ticket registrations, but it’s down to the luck of the draw as to who gets a ticket, rather than tickets being handed out as first-come-first-served.

Registration closes on April 7th at 10am PDT, so there are only a few days to apply for your chance to attend. Apple will let people know if they’ve been successful or not by email, by 5pm PDT on the same closing date. Are you hoping to get a WWDC ticket this year?